THIS IS BATE-BOLA (“ball-hitter”) my new series that celebrates the parallel carnaval that takes place in the poorer suburbs of Rio de Janeiro. Far from the glamorous beaches, the Sambadrome, and the crowd of tourists that descend on the city for the world famous parades, there is an explosive contest between suburban neighbourhoods. This old form of carnival features teams of masked clowns that are a surreal mixture of delight and terror. A tradition that has its roots in ancient European carnival traditions and in African rituals, they look like visitors from another world.
I was featured with this series on Vogue Italia as a leading artists working at the intersection of Art, Beauty and Technology.
Folklore | Character Design | Fantasy
​​​​​​​ 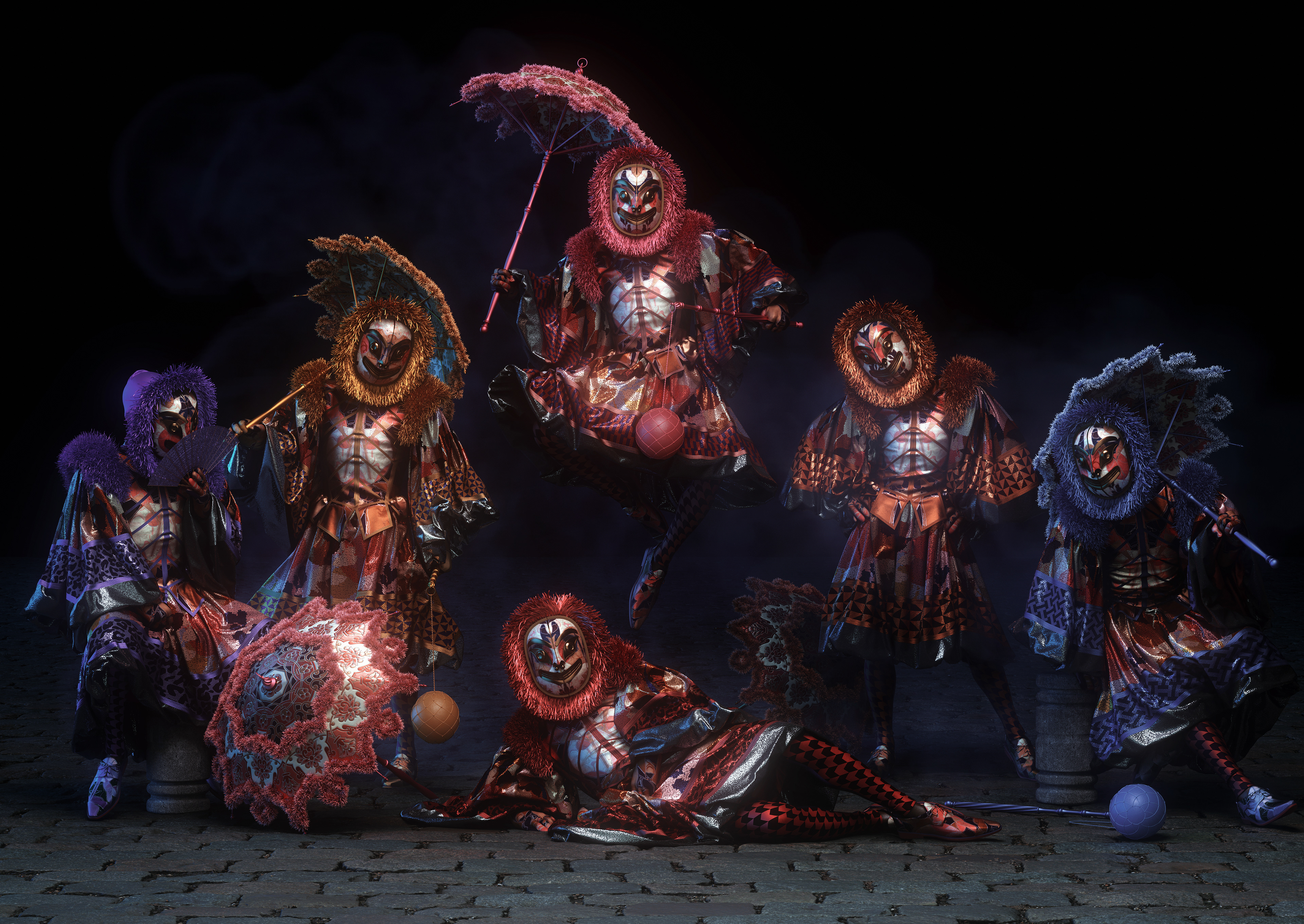 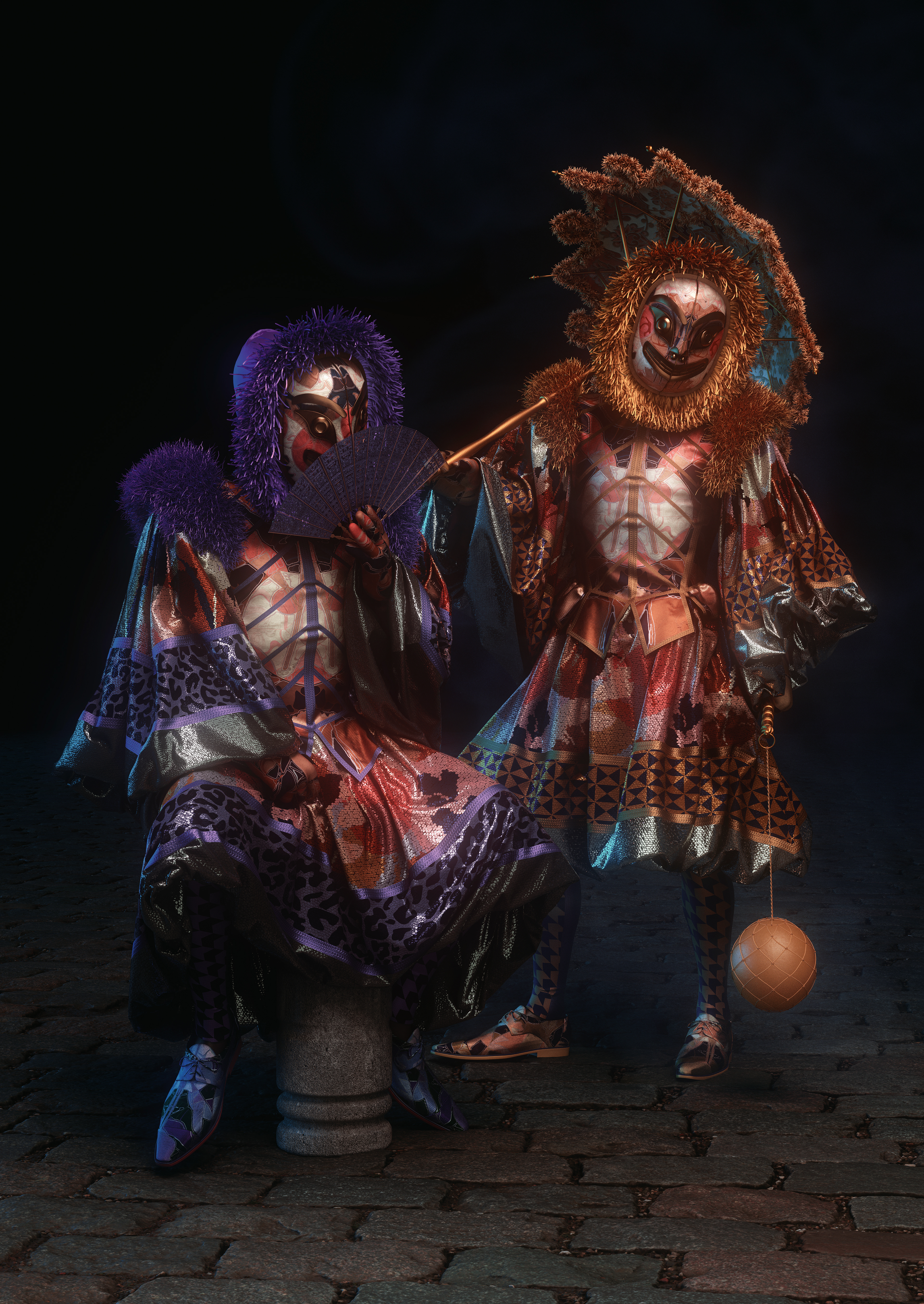 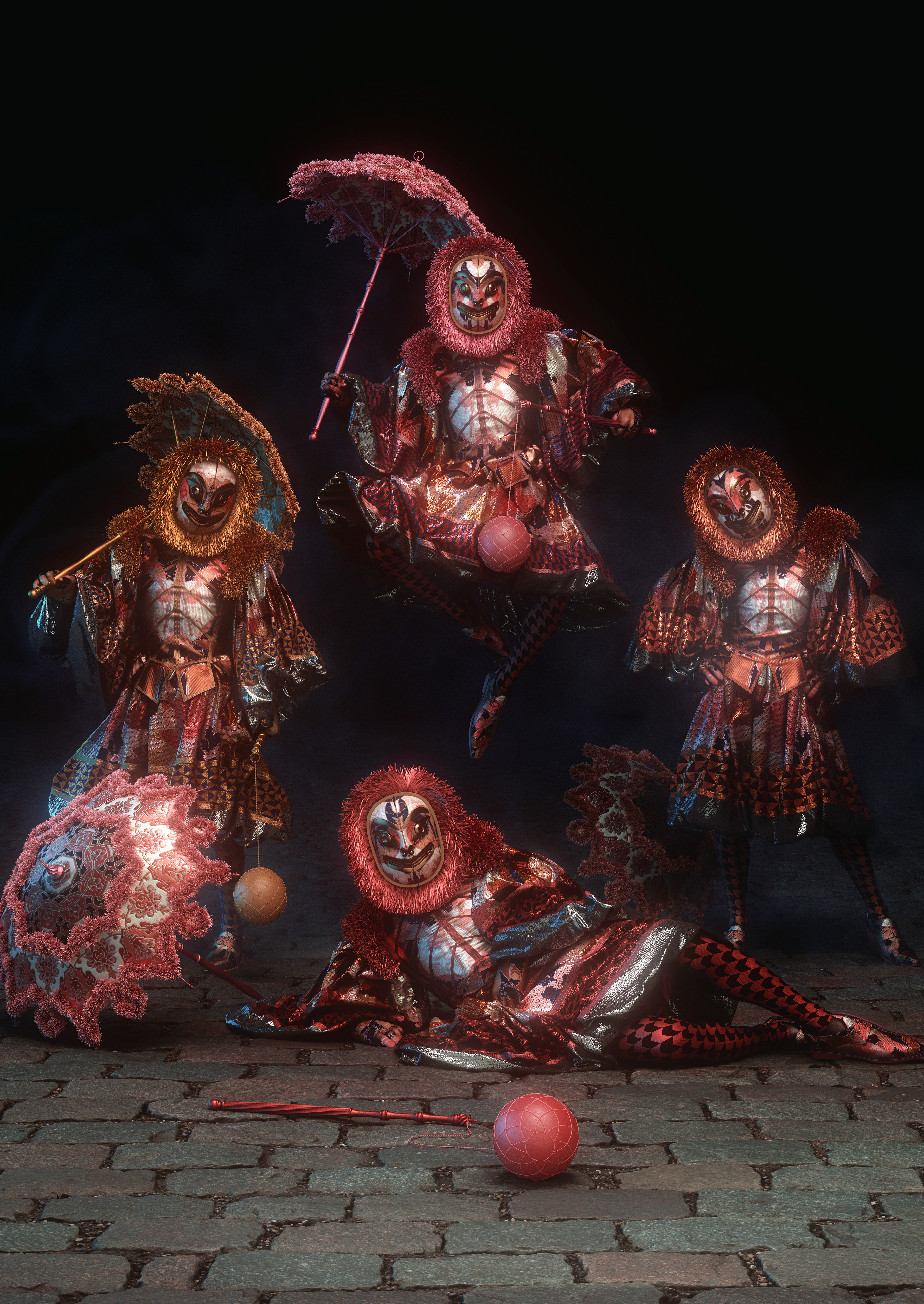 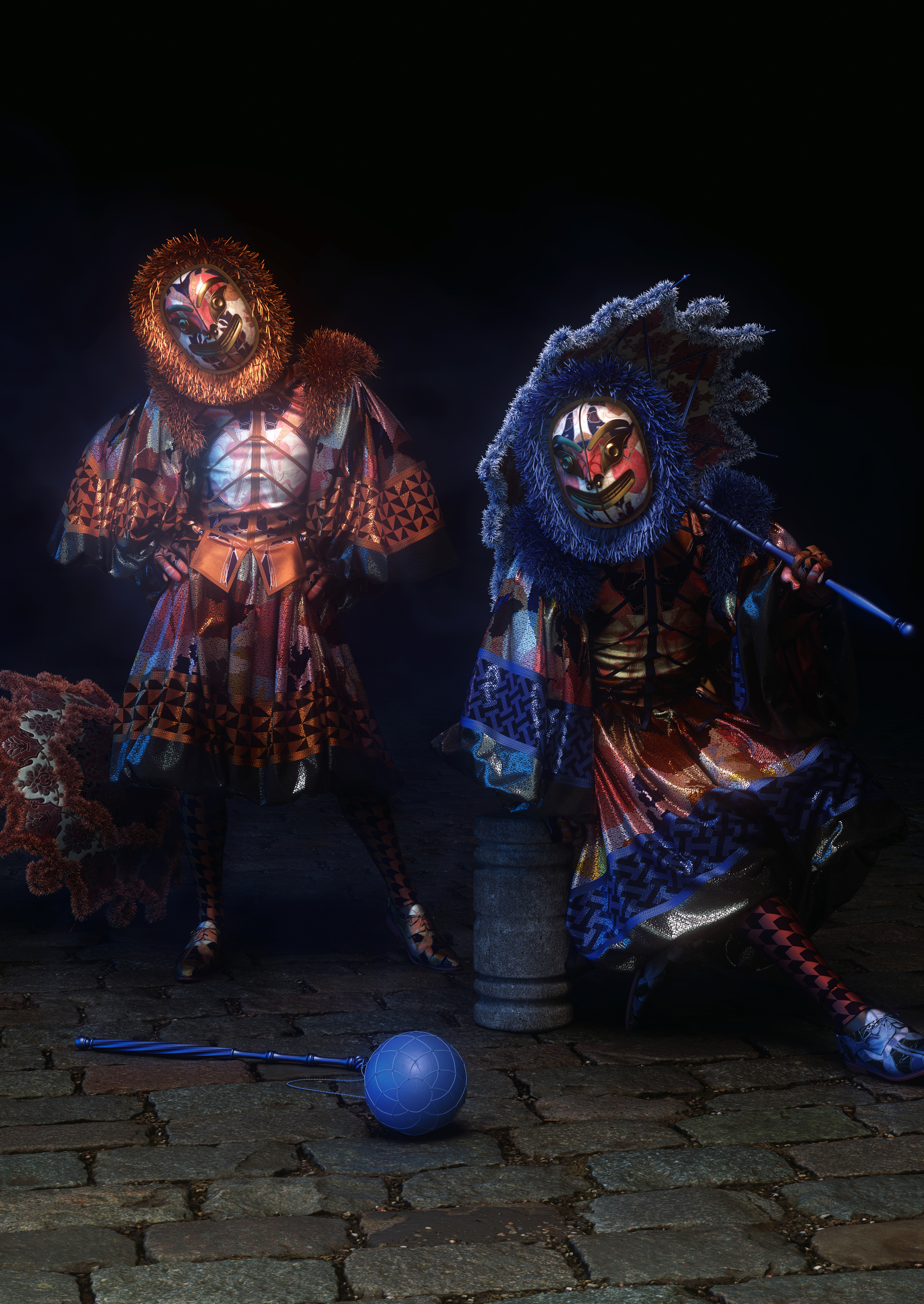 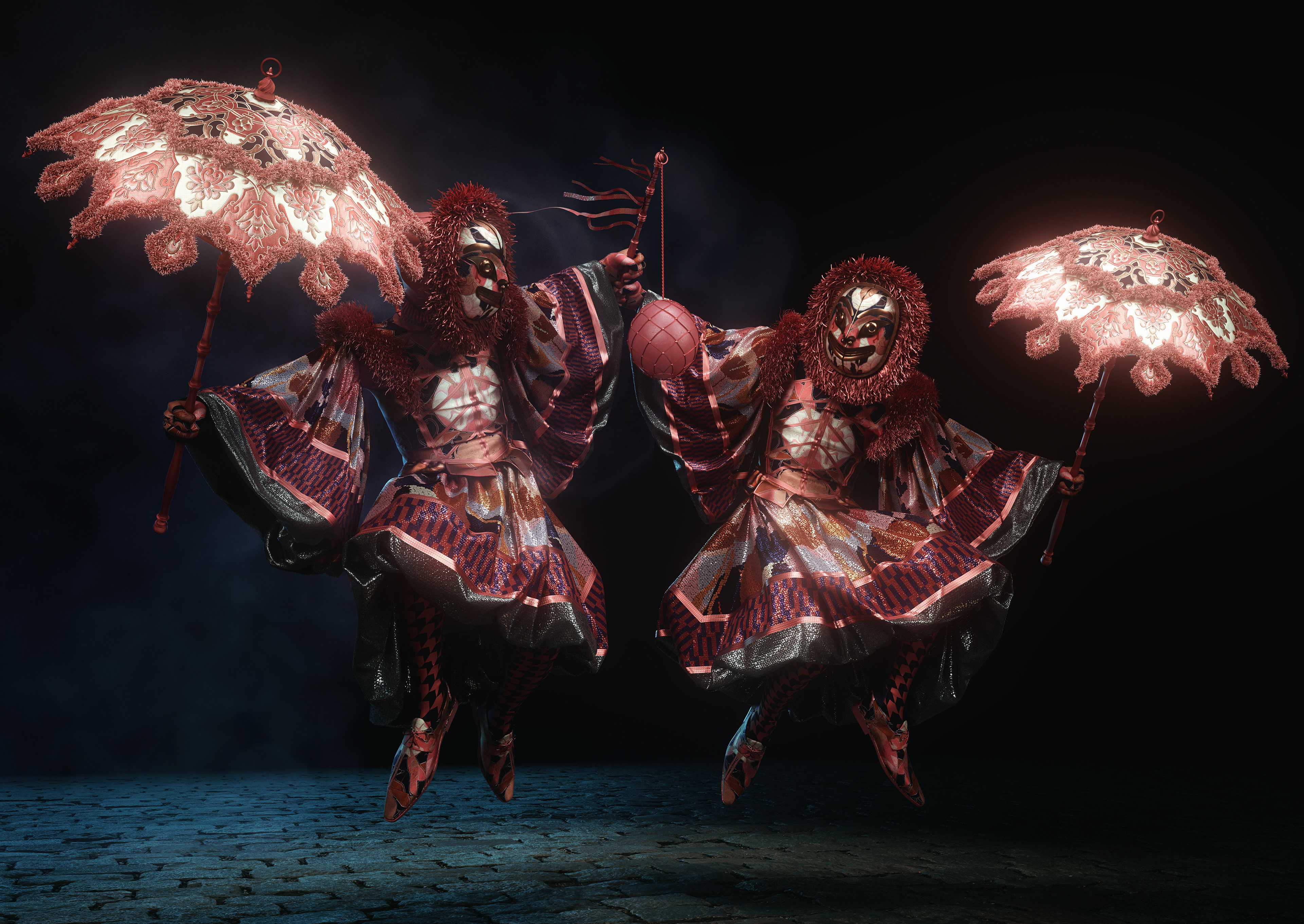 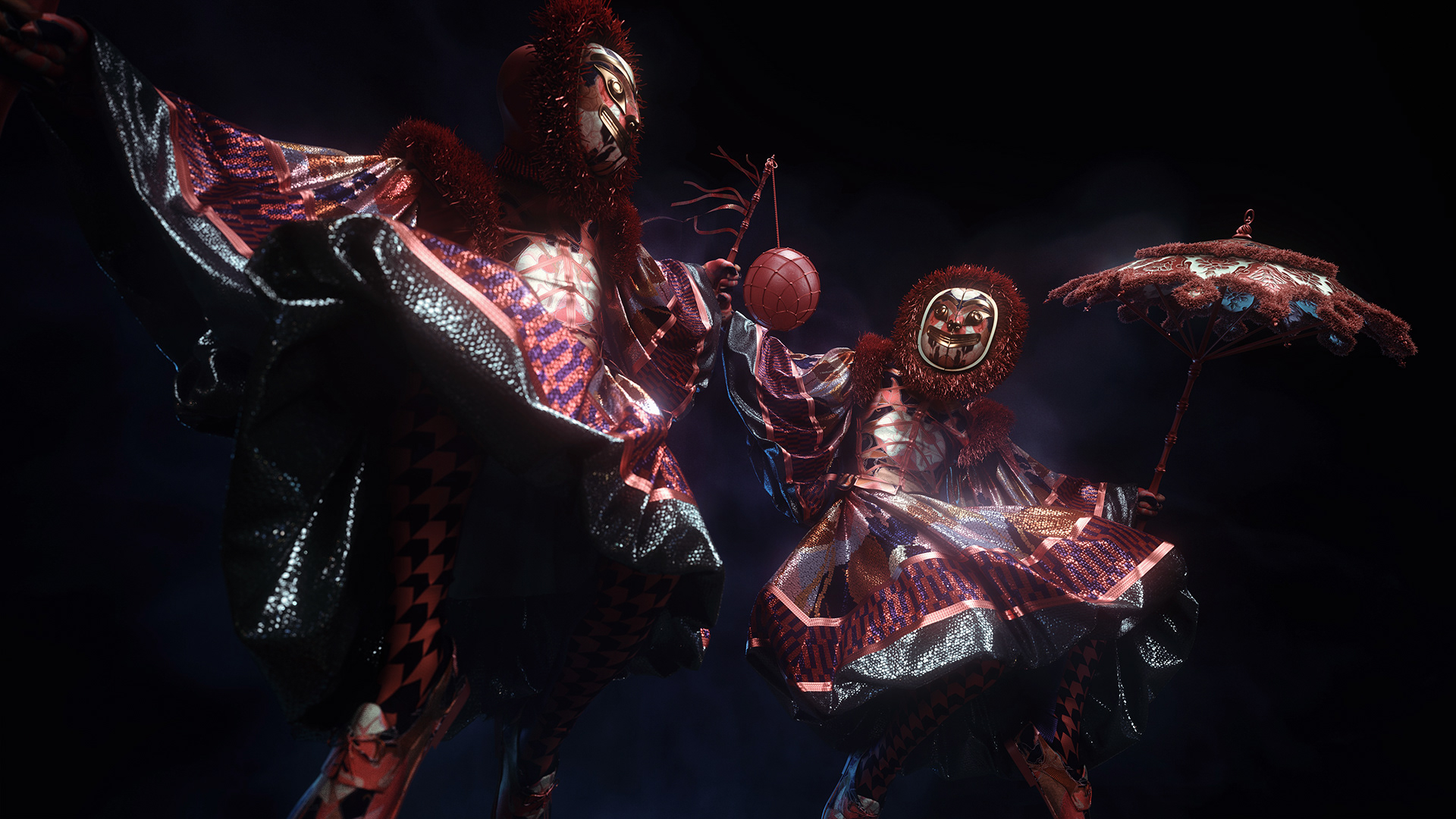 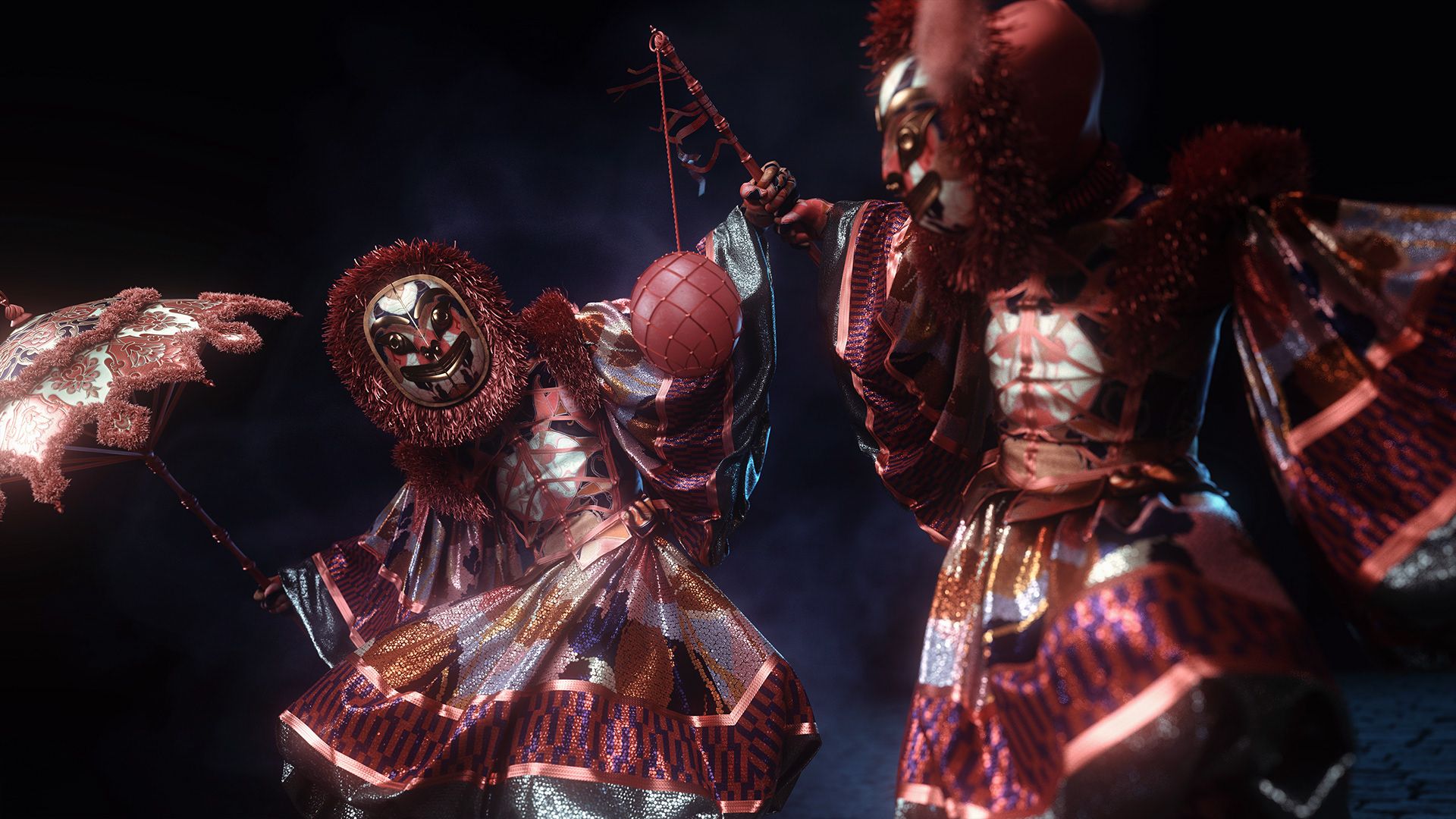 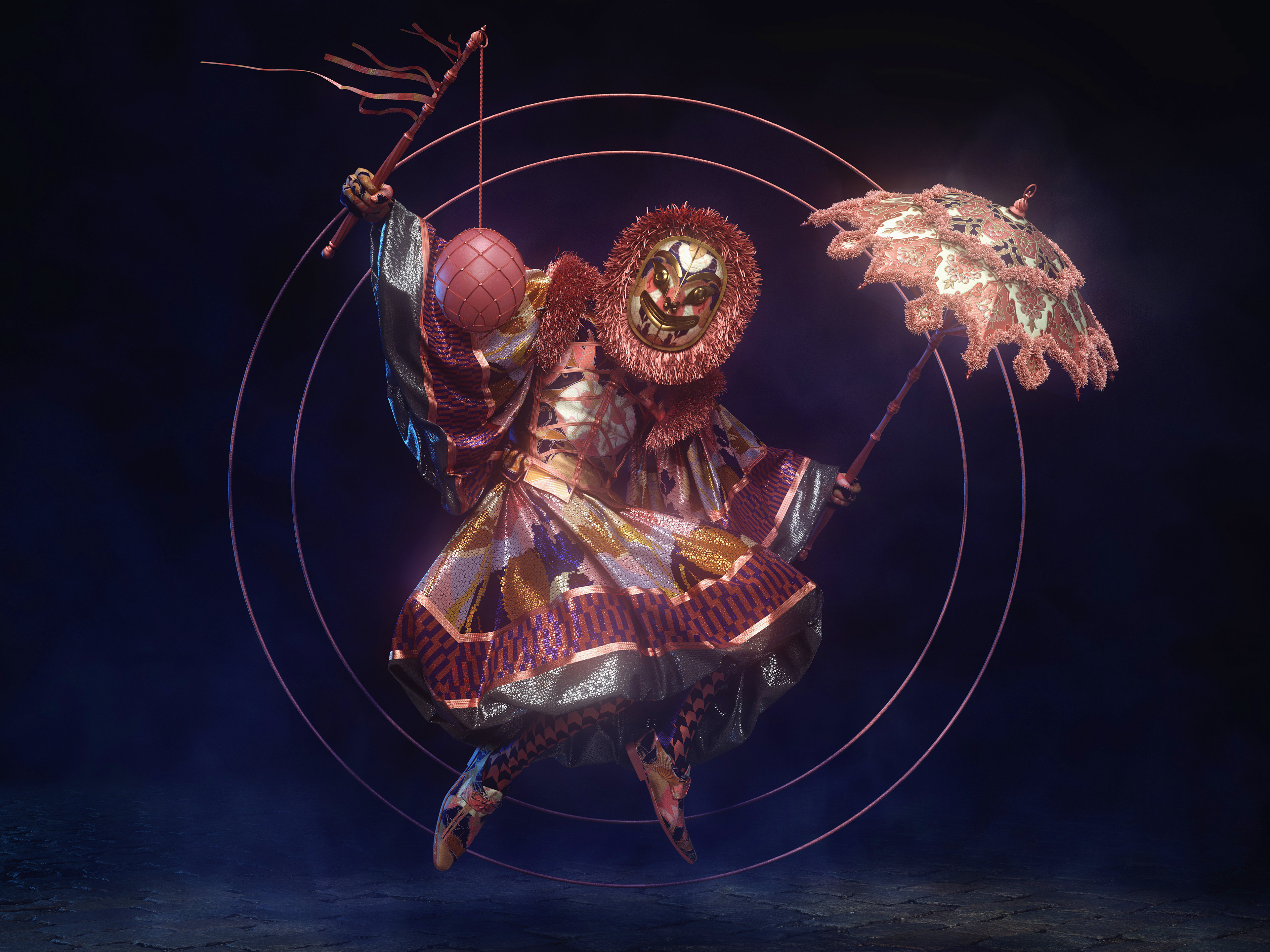 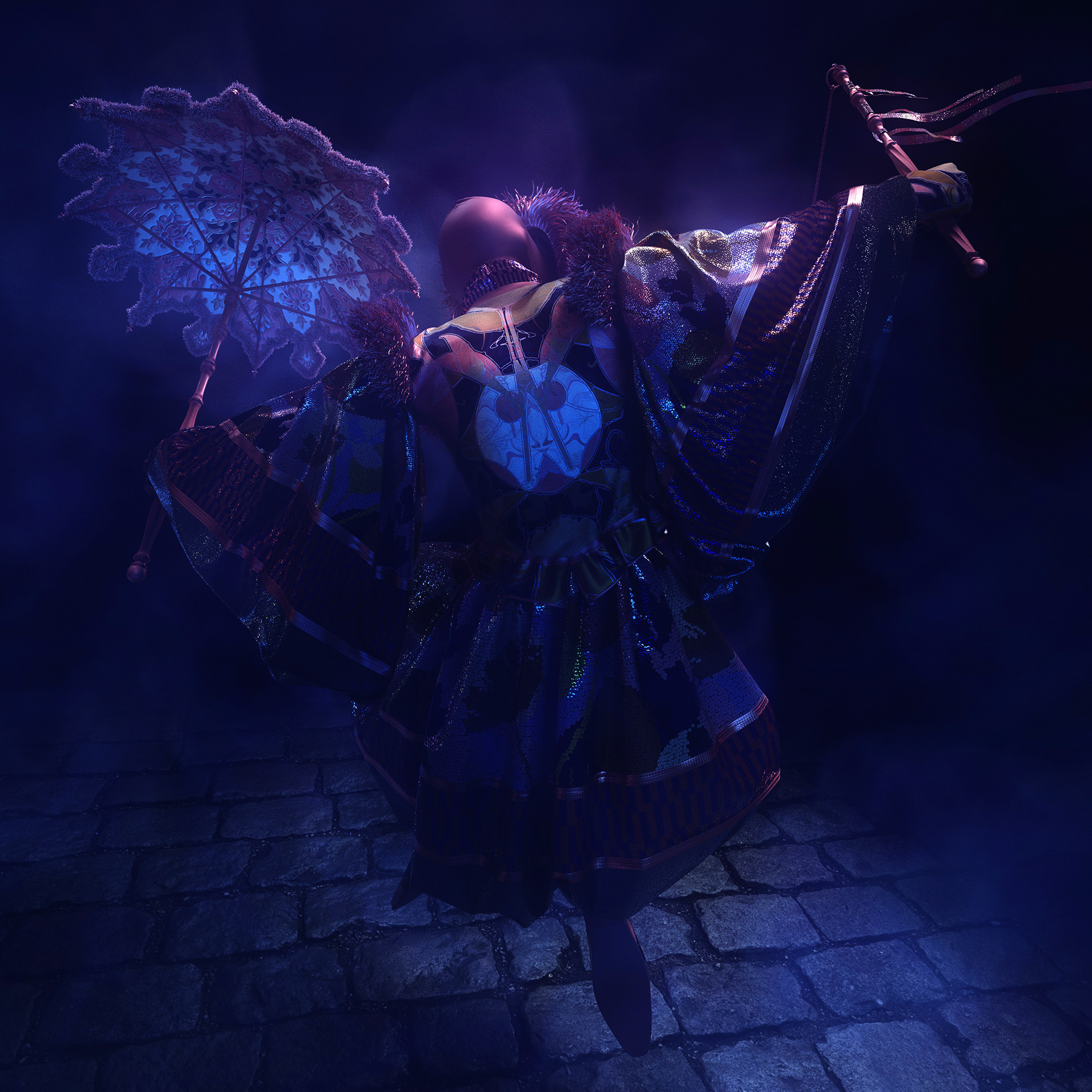 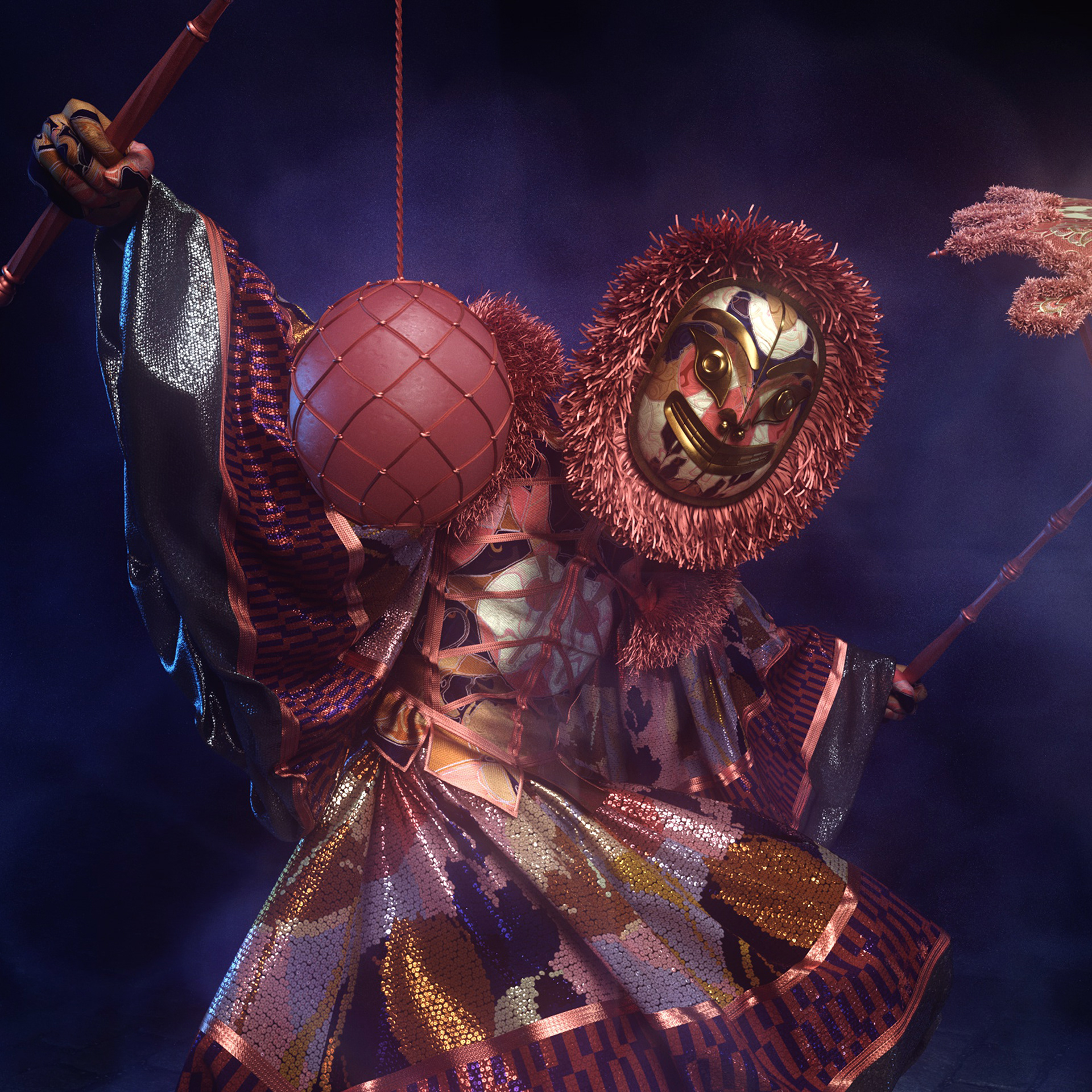 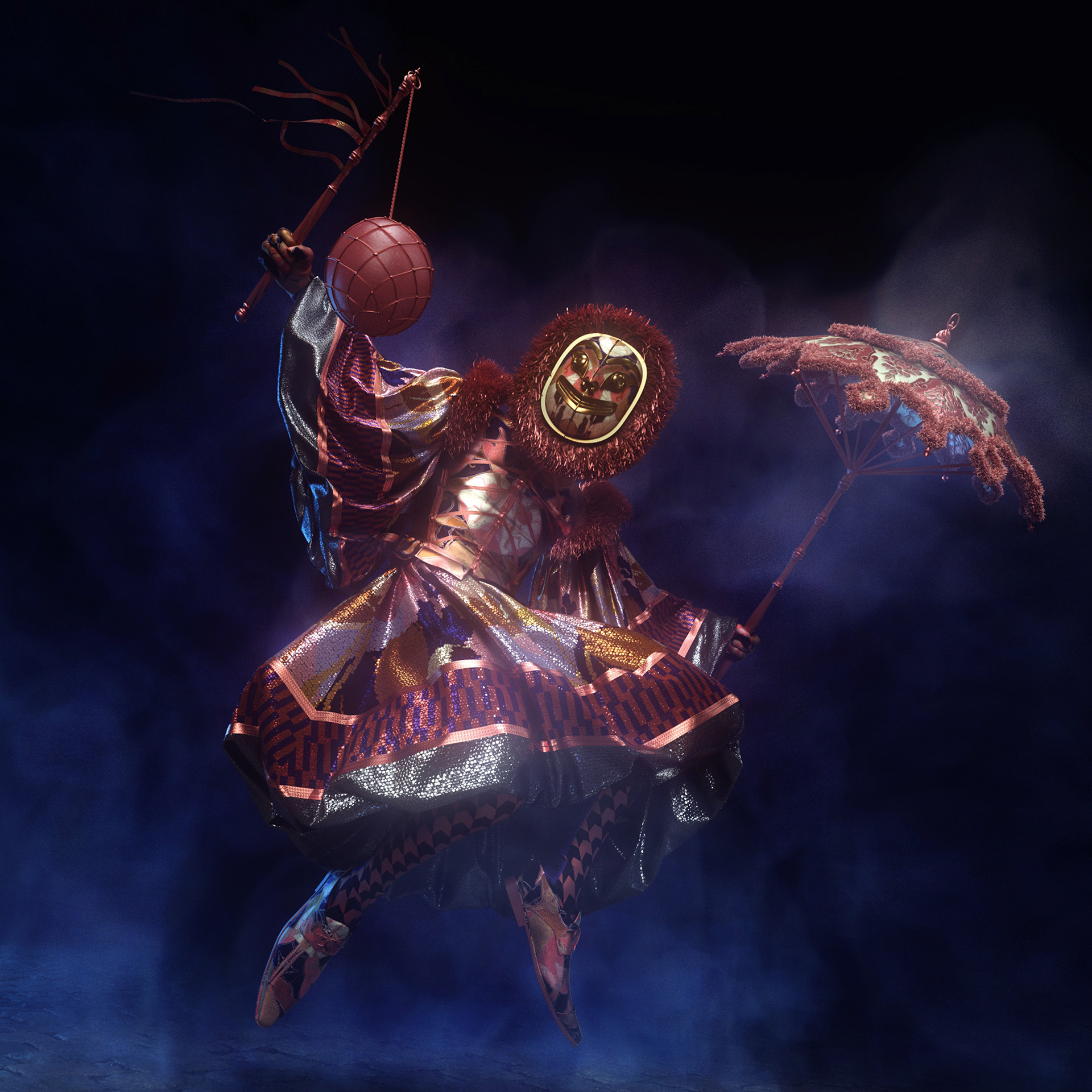 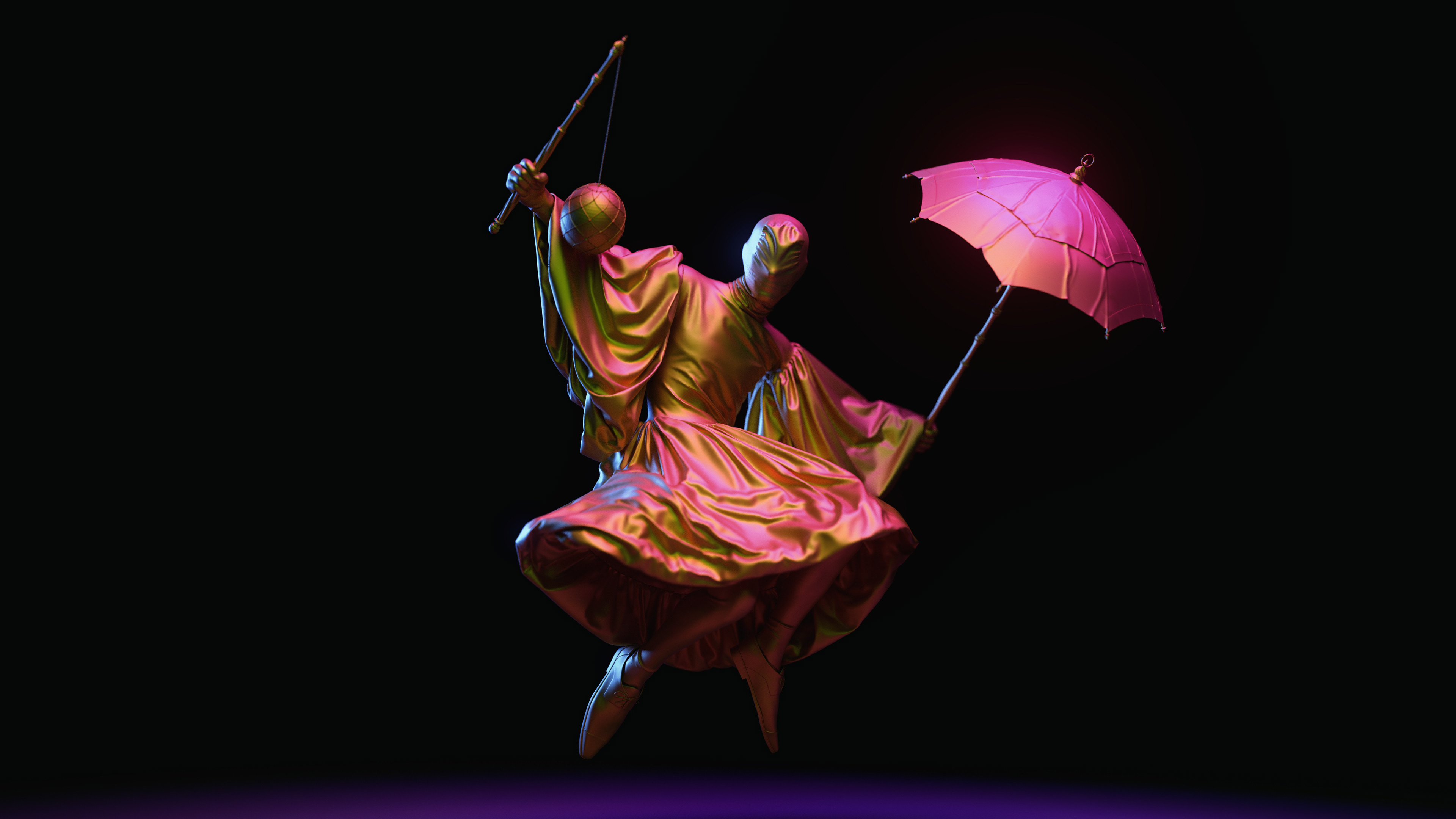 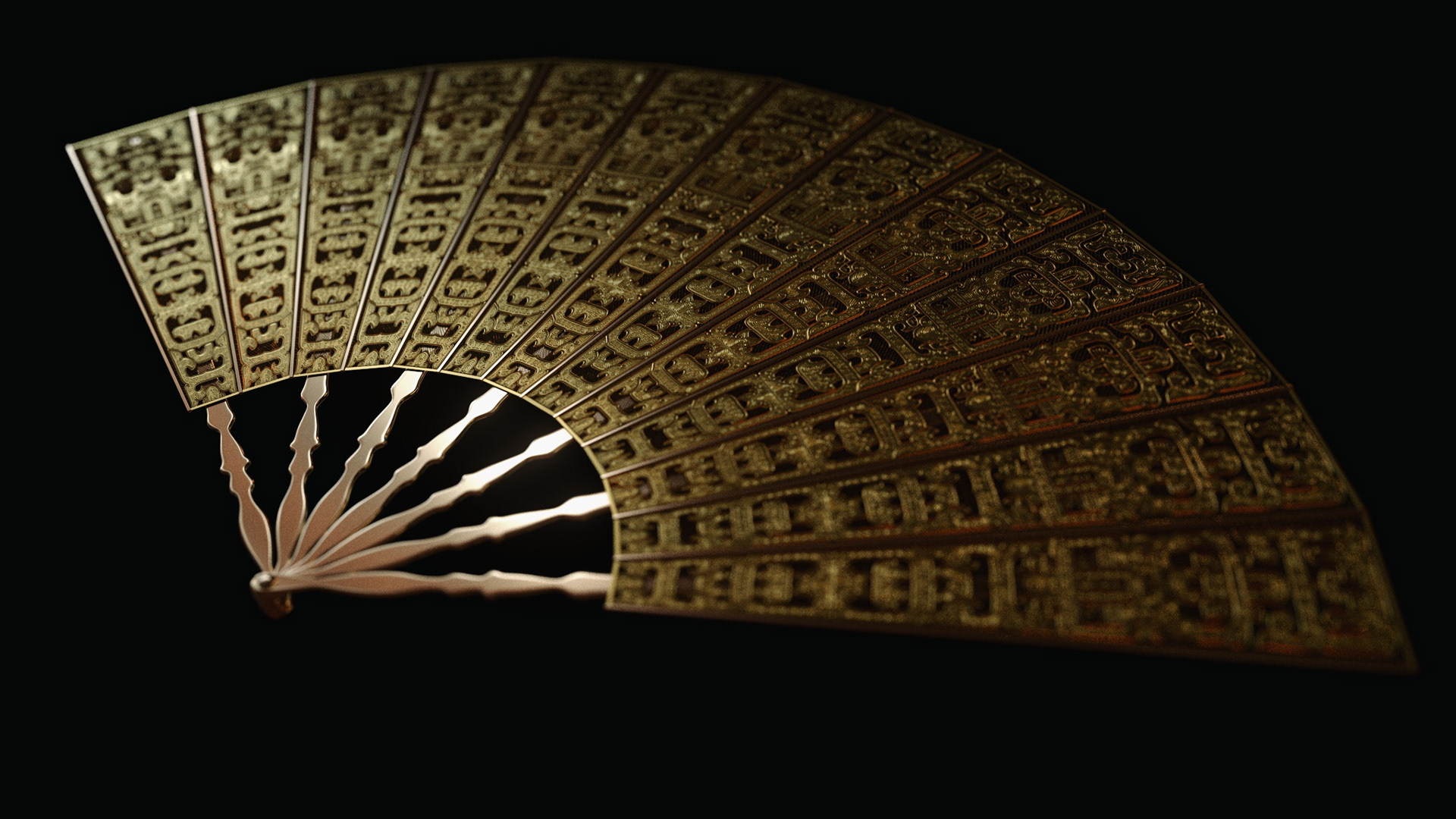 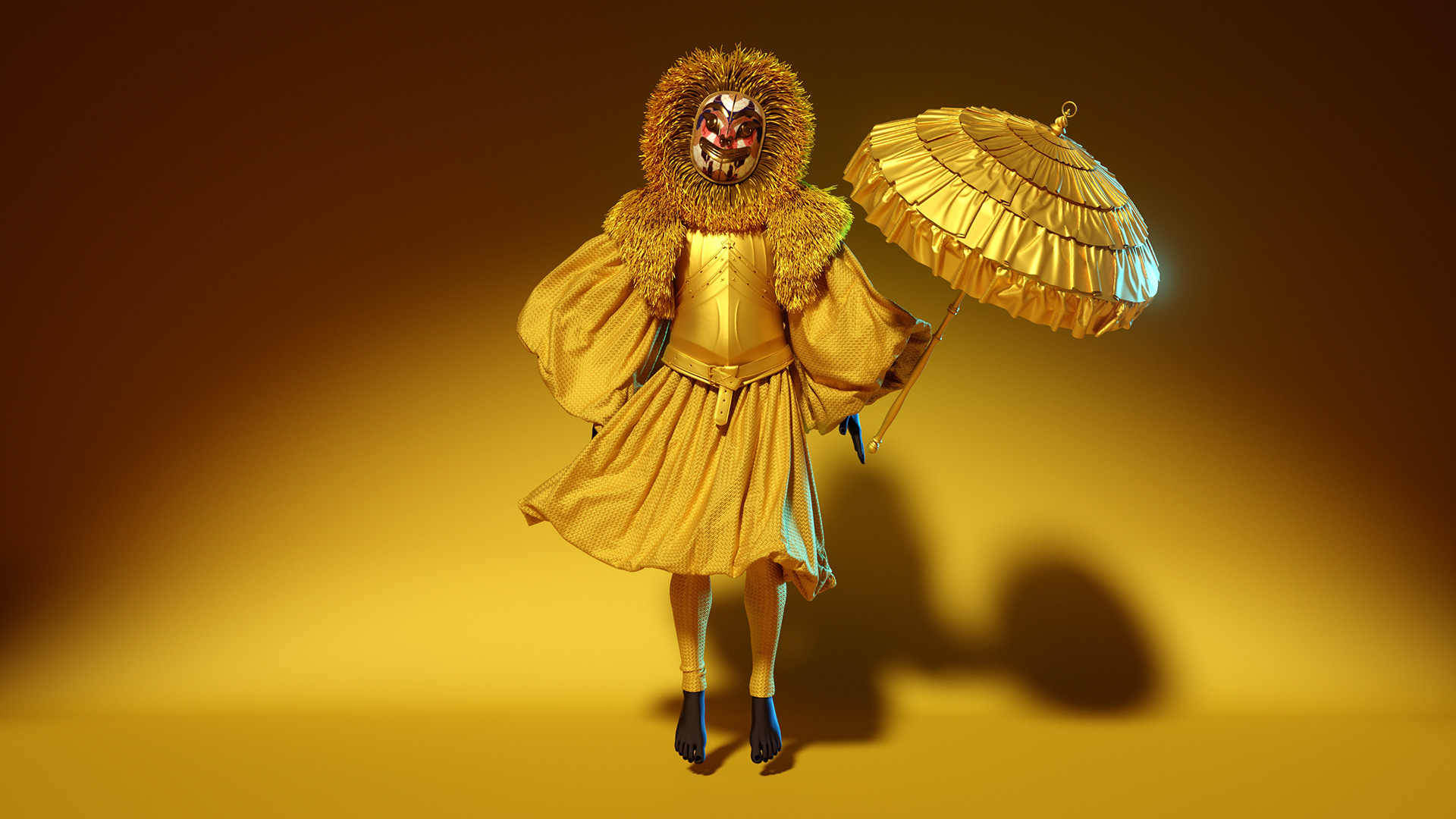